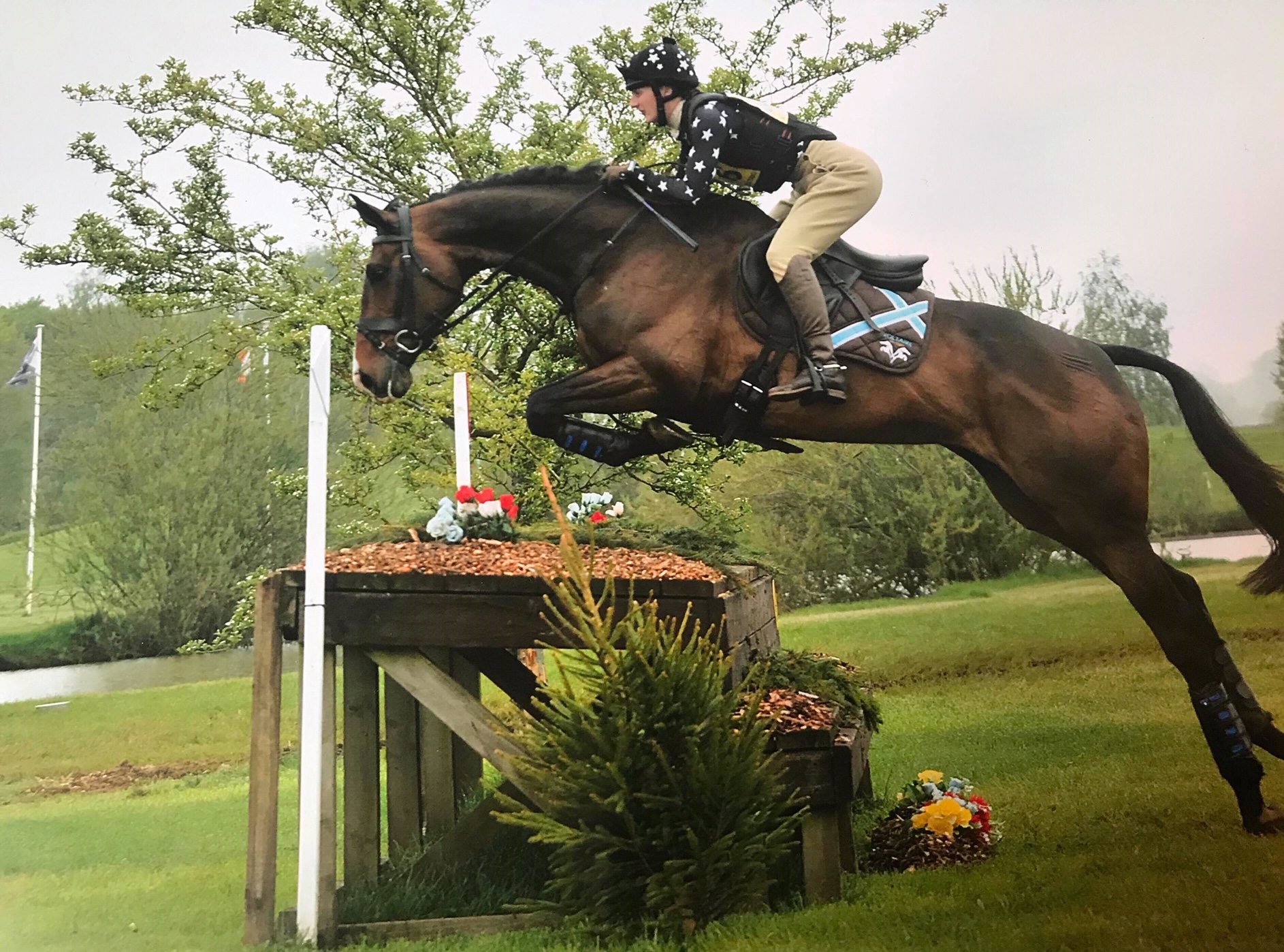 So, time for an update on the WeatherBeeta Therapy-Tec rug…… I was intending to try it on Jenga, but its delivery unfortunately coincided with her having a small holiday. Instead one of my point to point clients who had a heavy fall racing was the perfect trial subject.

Cedric fell injuring his neck during a race, after x rays to confirm no damage to any vertebrae I went to see him. As the vets had recommended some soft tissue work would help his recovery. He had very limited ROM through his neck, and inflammation and soreness to his neck and around his sacroiliac joint and throughout the muscles of his hindquarters.

The first time I saw him he wore the WeatherBeeta Therapy-Tec Rug for an hour before his session, I then 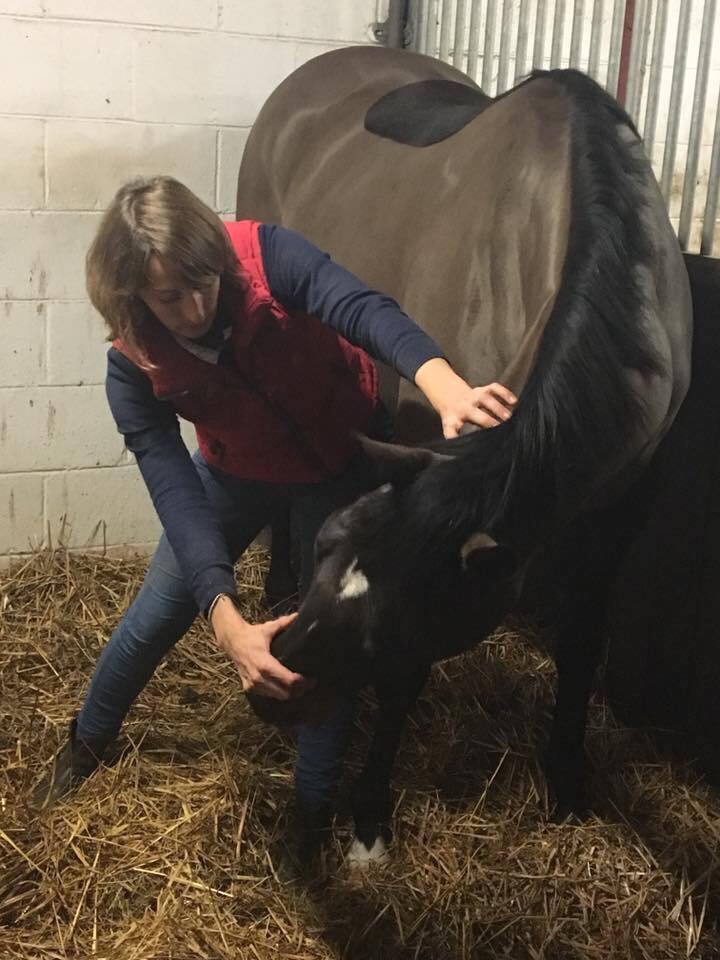 used kinesiology taping, lymphatic drainage and very gentle massage techniques to the areas of tension and soreness. After the session I put the rug back on and continued with some more horses. Before I left, I went to check Cedric and was pleased to see the rug had encouraged a sweating response through his neck which meant there was an increase of circulation, blood flow and lymphatic drainage which would be aiding the healing process. Cedric continued to wear the rug over the next few weeks during the daytime and had further sessions with myself.

I was pleasantly surprised with the speed in which he seemed to be recovering and his planned return to the racecourse was imminent. He went on to win all three of his next races in fine style.

I can’t say that he wouldn’t have been successful in his races with or without the Therapy-rug, but he recovered quickly, and it did seem to aid his recovery. I have since been using it on Jenga pre and post competition and during travelling to events particularly if it has been cold as you can feel an increase of temperature to the muscles over the back and through the neck.

The rug washes very well and fits nicely, and I will continue to use it for Jenga and during massage sessions especially during the winter months when I need to ensure muscles are warm pre session. 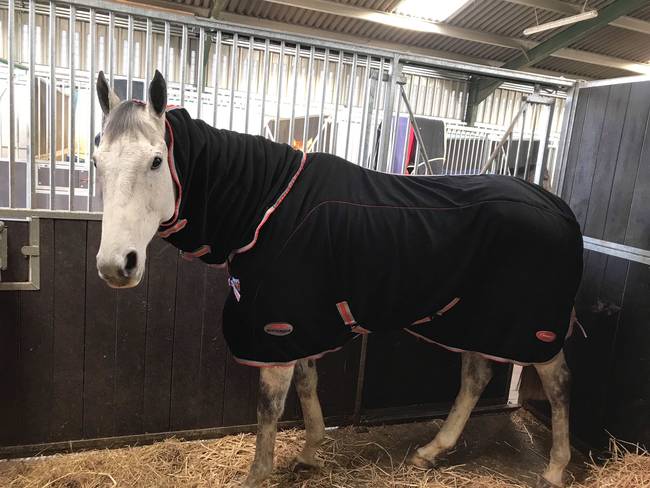 A big thumbs up from me!